Have you ever wanted to live in a musical wonderland of Emoji?

Collect Emoji as you explore flower, outer space, and underwater worlds, inspired by the days of Super Mario Bros! Point and click to grab Emojis and gain points as you travel through time and space in 360 degree hyper reality!

EmojiFlower VR contemplates and celebrates the optimism, oddity, and excitement building in American culture towards the turn of the 21st century.

EmojiFlower VR is the latest project of the Emoji Foundation. It was designed and developed by Niki Selken, with original music by Timothy Vickers. 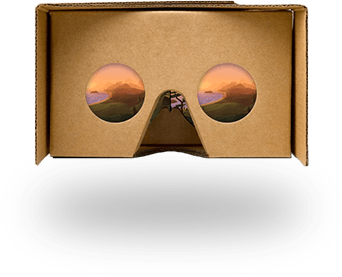 The folks that played it HAD A BLAST! 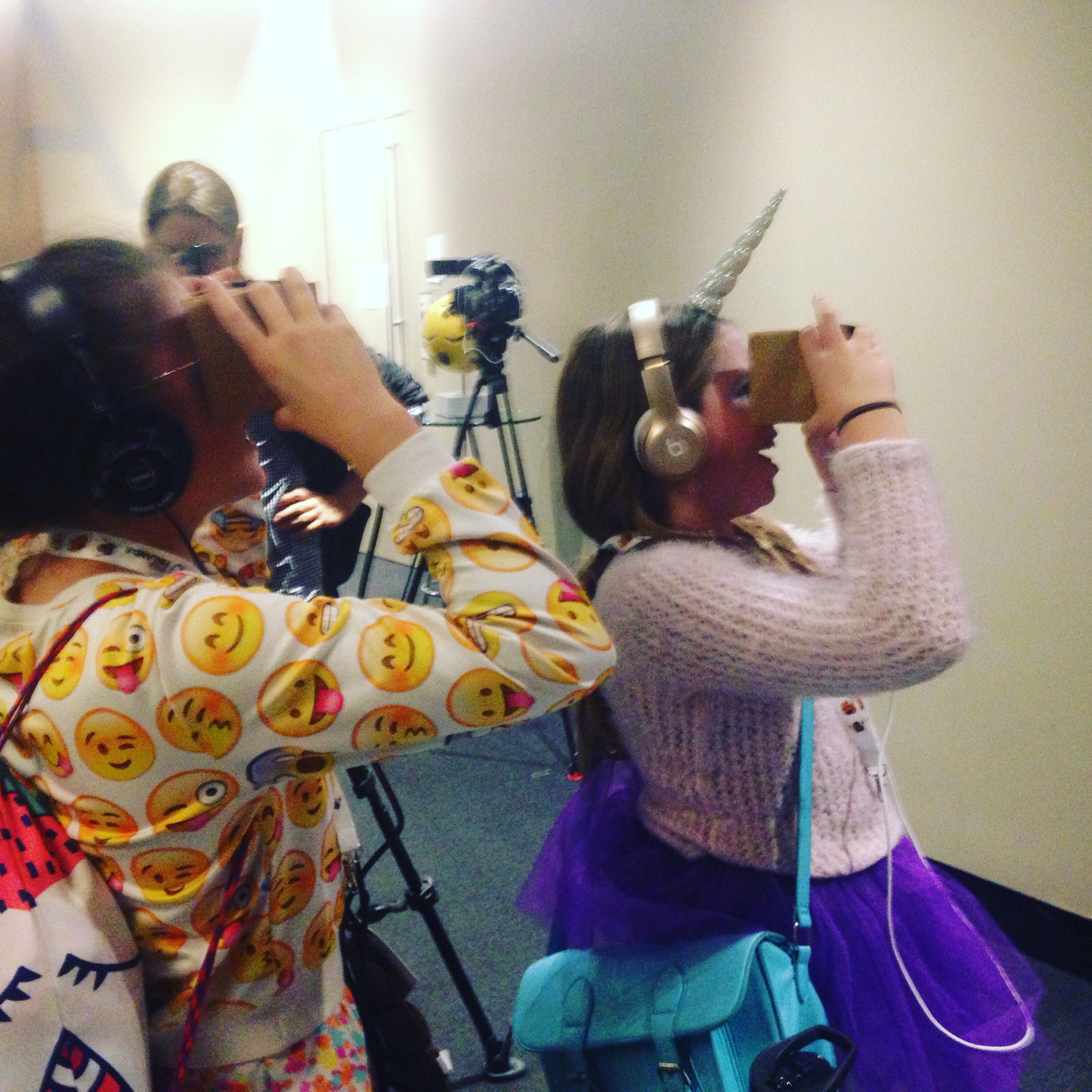 You can learn more about the development process for the game here. 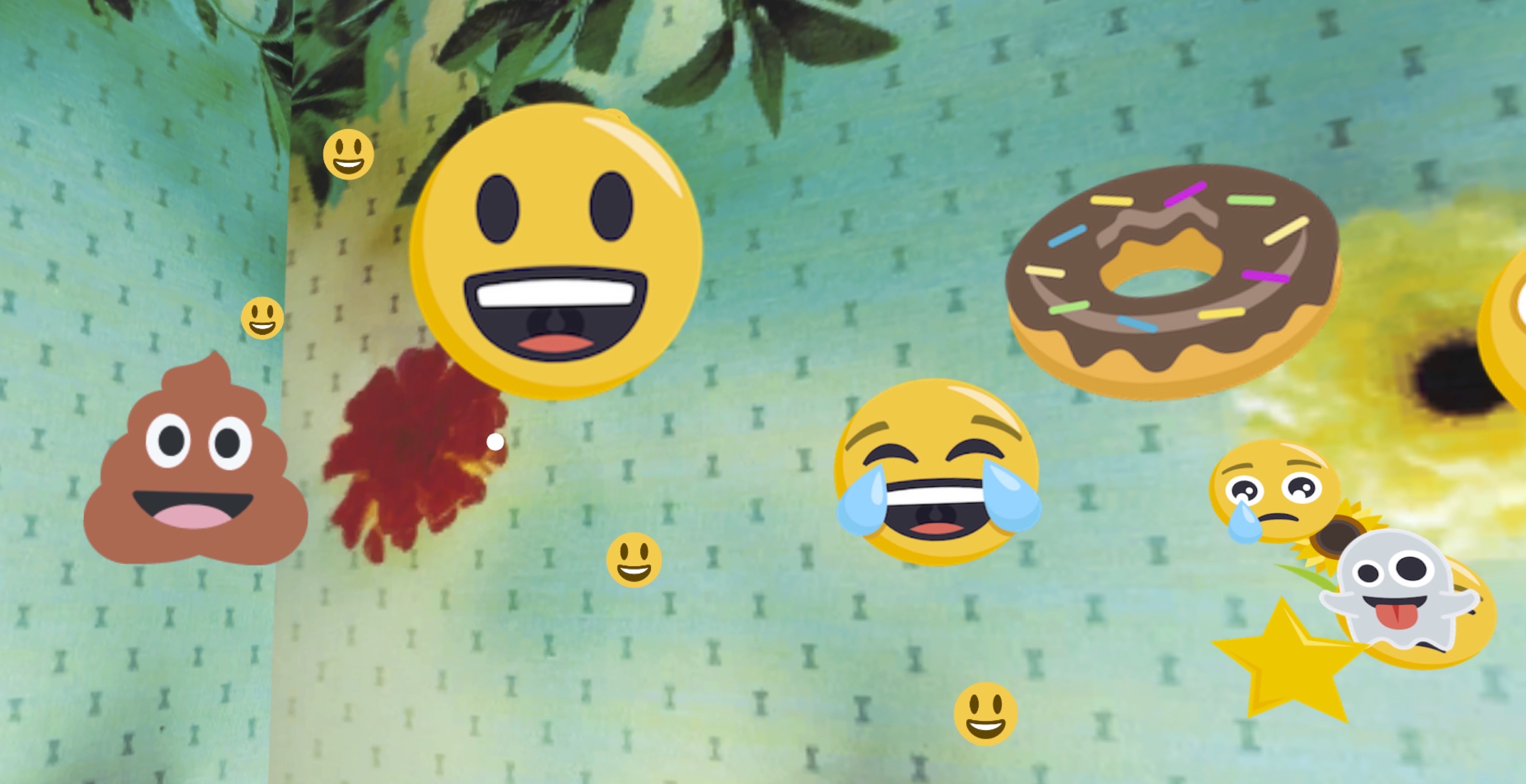 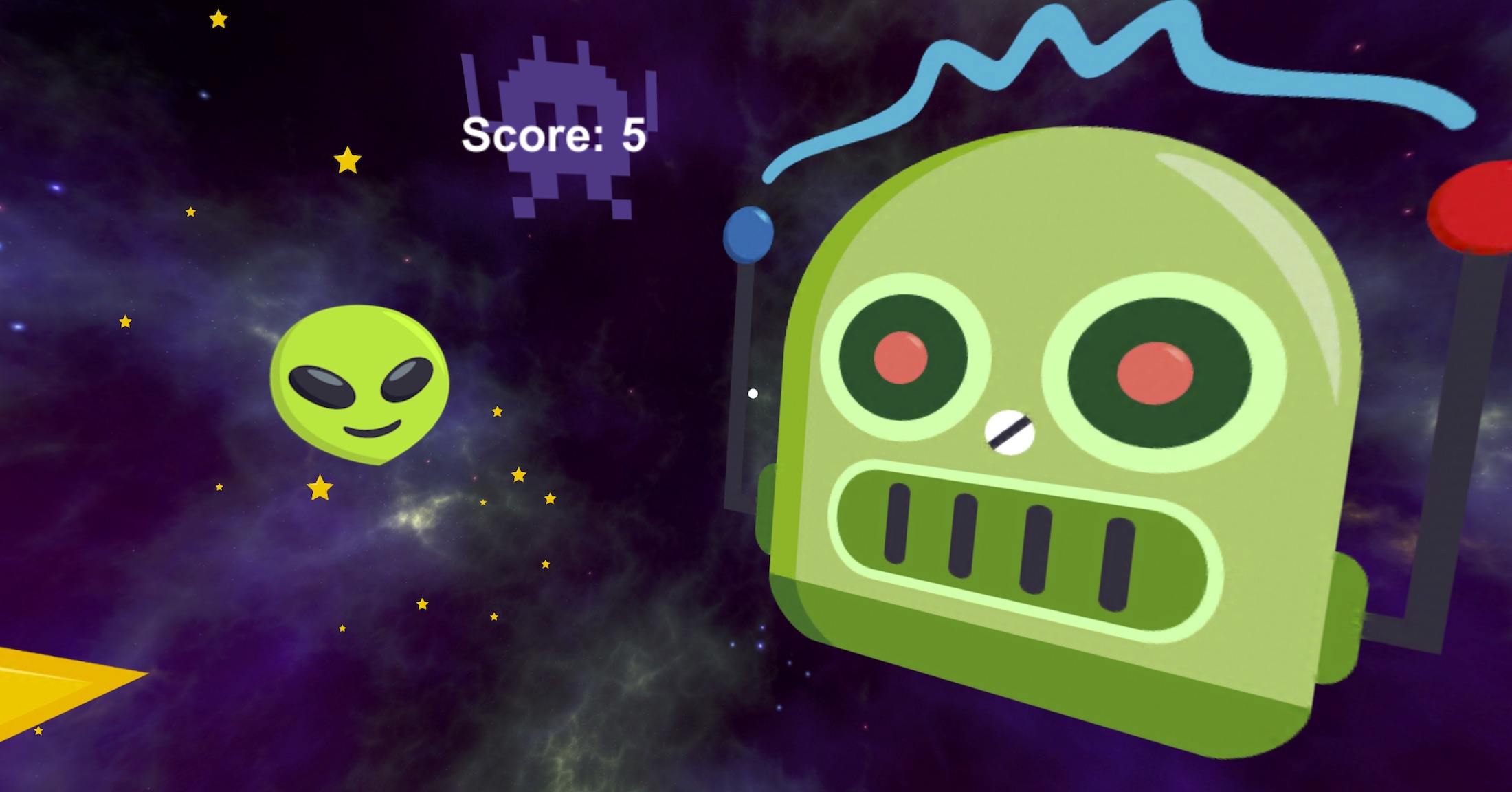 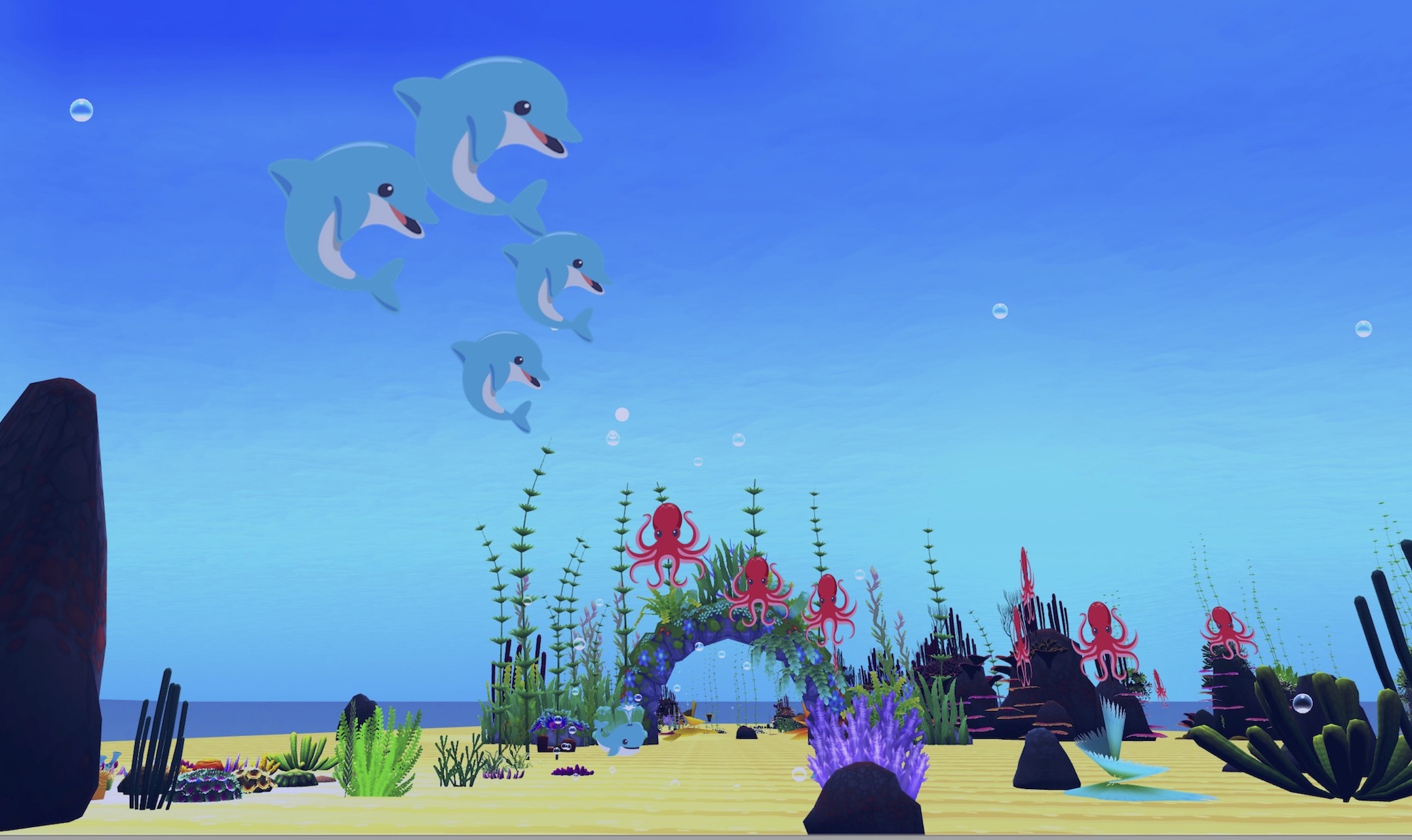 Listen to the Soundtrack

Buy a Google Cardboard for $15